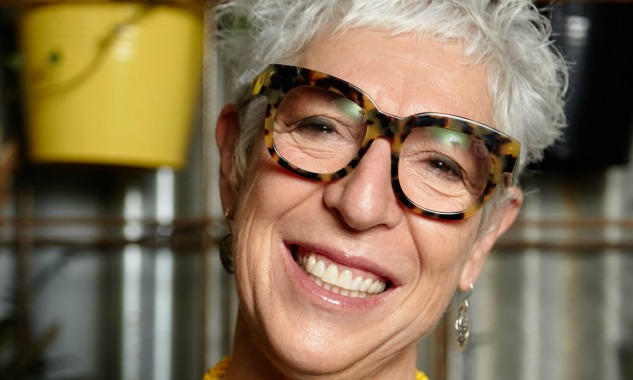 OzHarvest is changing the game.

Not-for-profit organisation OzHarvest announced the opening of Australia’s first ever rescued food supermarket, The OzHarvest Market in Kensington, Sydney. The market advocates on providing ‘rescued’ food and other goods available for everyone, especially those in need, by operating on a ‘take what you need, give if you can’ model.

With increasing amounts of food being rescued by OzHarvest daily, CEO and founder Ronni Kahn believes the supermarket provides a new way to connect surplus food that would otherwise go to landfill, with those who might not be reached through their existing service.

“The supermarket is open to anybody. You don’t have to show means testing, there are no prices and there is no scale to measure the produce,” Kahn told Third Sector.

“The message behind the supermarket is food is love, food is dignity, take what you need, don’t waste food and fill bellies.”

Kahn said this concept has never been done in Australia before because people are scared of competition and disruption. “OzHarvest are leaders in impacting and making a difference in the space of food waste,” she said.

“This is what we are good at and that’s why it is us that are doing this first.”

The idea for the market was only established in November last year and it took less than six months to get it all organised. Kahn said there is nothing in the store that isn’t donated. When she needed a fridge she called Frost Catering and within 24 hours her fridge arrived. “I received a lot of support. The industry came together magnificently,” she said.

Kahn makes it clear that the food provided is food that has some sort of cosmetic issue but is perfectly edible, healthy and safe to eat. “We don’t use anything that is out of date. Absolutely not,” she said. On the possibility of negative comments from the public, Kahn said, “You just have to look at our shelves and no one would question why any of that food is there.”

Kahn has now entered the FMCG sector but does not view OzHarvest as a competitor in this space. “I definitely see us as being disruptive but I don’t see us as competitors. We will never have the range that the big supermarkets have,” she said.

“We have meetings with the government and we are absolutely working on achieving that target by 2030.”

The donated retail space from TOGA contributed to pushing through with the market. The transformed Addison Hotel on Anzac Parade now offers pop-up accommodation for vulnerable youth.

“There are lots of opportunities for people to get involved and give back to the local community, from volunteer hours in the market, stacking shelves and cleaning. We would love to see more OzHarvest Markets pop-up as those in the industry are inspired by TOGA’s initiative,” said Kahn.

TOGA Group of Companies managing director Allan Vidor said the uniqueness of The Addison Project is the collaboration between a number of organisations within one complex and TOGA is thrilled to have OzHarvest join this great initiative.

Kahn hopes that there will be opportunity for expansion in the future with the right partnerships secured. The OzHarvest Market is powered by volunteers and will be open weekdays from 10 am-2 pm for as long as the site is available at 147 Anzac Parade, Kensington.