Home > News > Why data is important to attract donors 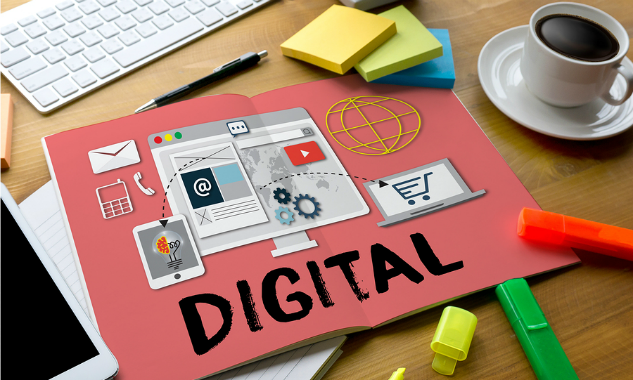 Why data is important to attract donors

Data co-ops are the smart way to generate new donors in the NFP sector.

Direct-mail and telemarketing lists have been used to generate new donors in the not-for-profit sector globally for more years than I would care to work out.

If your organisation takes this approach, it is highly likely you have heard about data co-ops or swaps from NFP peers, suppliers or via other mediums. In the past 10 to 12 years – and longer in markets like the UK and the US – data co-operatives have been used as alternatives to rented lists for charities undertaking donor acquisition campaigns. The co-operatives work really, really well, but still result in a list in the form of a text file or spreadsheet.

How data co-ops are developed, managed, updated and used for prospecting for donors, however, makes them different and anecdotally more responsive than straight list rentals.

Are they a central data source rich in new donors? Simply, yes. Is it as easy as renting a list? Not really.

Data co-ops are membership based. You must sign agreements and contribute data to access the pool. Unlike lists that can be rented by all, data co-ops require members to contribute to ultimately be able to rent data. This means new names are being added all the time, creating an ever-changing central data source.

Overlapping of information is possible, causing “multis”, is a common data co-operative term, and a standard business rule of traditional data co-operatives. The “multi rule” means that only third-party compliant data that shows up on two or more database contributor files will be available in the data co-operative.

This protects unique donors to a charity, which is not the case with data swaps or list rentals.

A key benefit of data co-operatives is that managers maintain data services internally and will, at no charge, eliminate duplicate data in the file you provide (deduping).

Co-ops could be defined as independently managed “swaps” between two or more parties (members), so in effect the data co-op manager sees all the levels of overlap between charities and what makes them similar.

This benefits charity members in two ways: you are not buying your own donors again, and the overlapping records can be used to analyse and choose your best prospects.

Fun fact: overlapping is quite common – more than 80% of charity databases overlap with each other in a data co-operative. So if you don’t want to pay for your own donors again, it is best to contribute them.

Data co-operative managers constantly bang on about this – your data is most likely not unique, particularly in a small population like Australia.

On average, when compared to list rental pricing, data co-ops in Australia should be at least 40 per cent cheaper.

A check of our stats at List Factory shows this is at least 14 cents a name cheaper on average, which can be significant when factoring in average pack prices and potential cost increases such as postage.

These are the upfront or visible costs, but note that as a member you are supplying data to the co-operative as well. This “database sharing” does not usually draw an expense line in your fundraising budget.

A data co-op needs to be third-party privacy compliant in Australia. As a result, data co-op members need to warrant the collection of their data, as they are technically data suppliers.

In a co-op, data can be shared only if the charity has warranted its collection by complying with Privacy Act provisions and policies. To over-simplify, you need to provide disclosure statements and opt-out options, and store donor marketing preferences when you receive them in your database.

There are some other technical elements here, but the basic premise is: if someone opts out, and this is marked accordingly, a data co-op should not share this information.

Finally, and probably the most defining point about data sharing and data co-operatives, is trust. Nothing in life is without risk, and charities joining data co-ops have to sometimes take a leap of faith because they need to test and learn about acquisition programs.

Mainly, trust needs to extend to both data security and return on investment within a data co-op. You need to trust the end supplier that holds a copy of your data, and that they have the appropriate security and data-transfer protocols in place.

And you need to trust that the data co-op manager’s motivation is ongoing business and getting you great results, because in the end, you still own your database and all the rights associated with it.