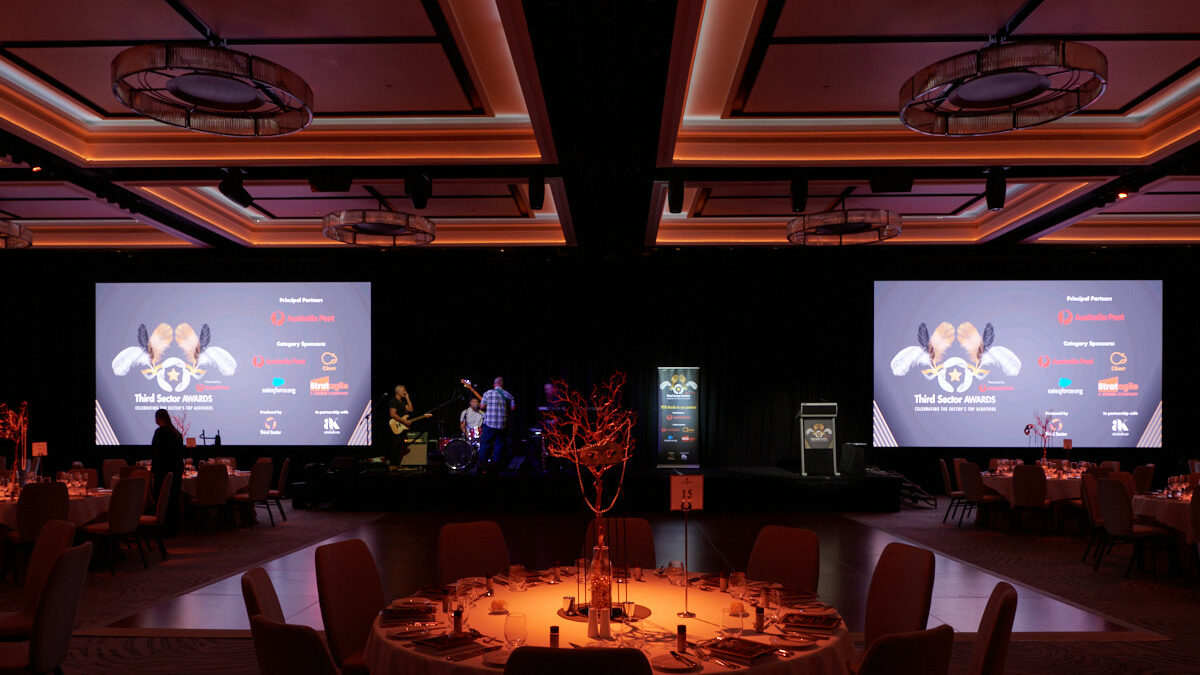 Winners of the Third Sector Awards 2021

And the winners are… Ten social change-makers have been announced winners at the 2021 Third Sector Awards, an annual award celebrating the leadership and innovation into the purpose and impact-driven sector.

This year’s awards, presented by Australia Post, highlighted the innovative and progressive sector leaders and organisations.

The winners of the Third Sector Awards were revealed at a ceremony at Four Seasons Hotel Sydney on the 4th of November.

The Awards was put together with an unbiased and objective point of reference, and nominees were judged based on their social impact, outcomes measurement, social innovation, collaboration, leadership and systems thinking. 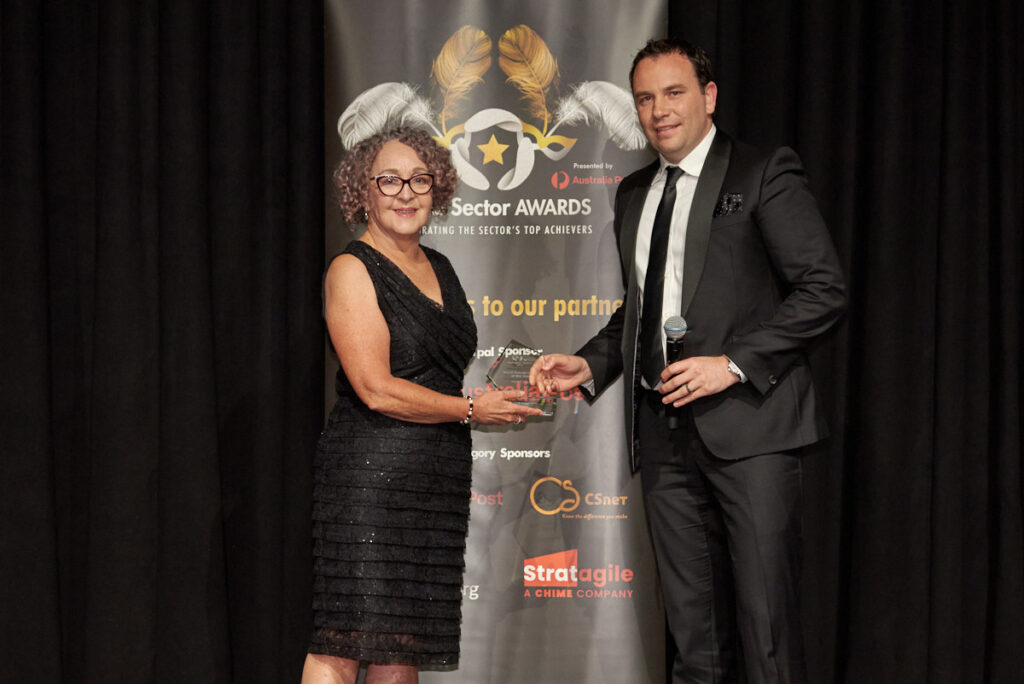 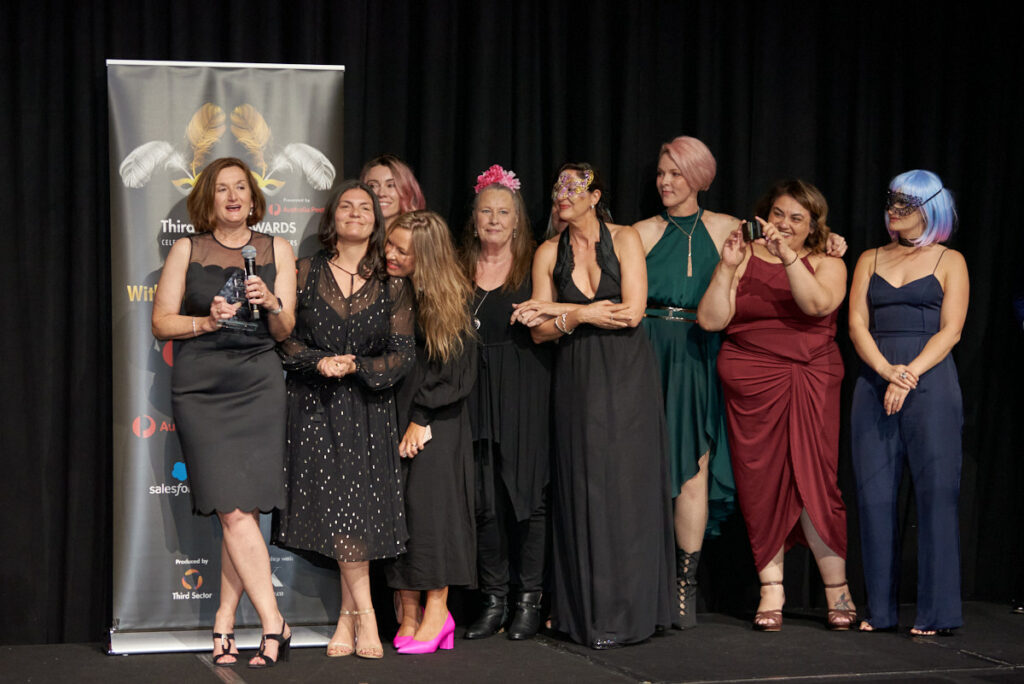 Small Charity of the Year Winners from Dress for Success Sydney

Small Charity of the Year
Dress for Success Sydney 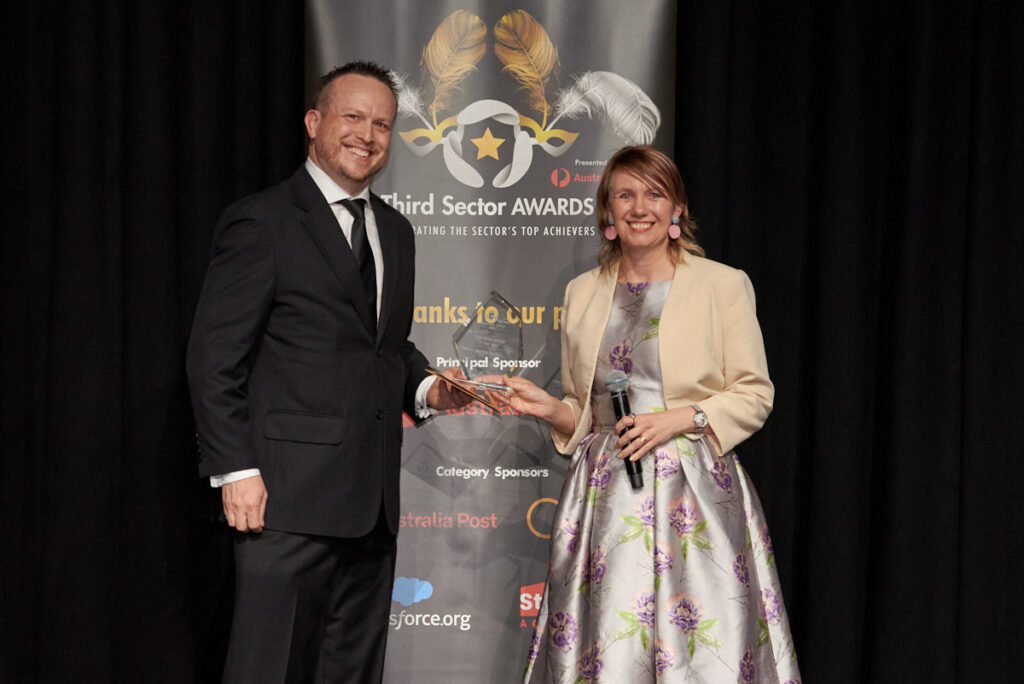 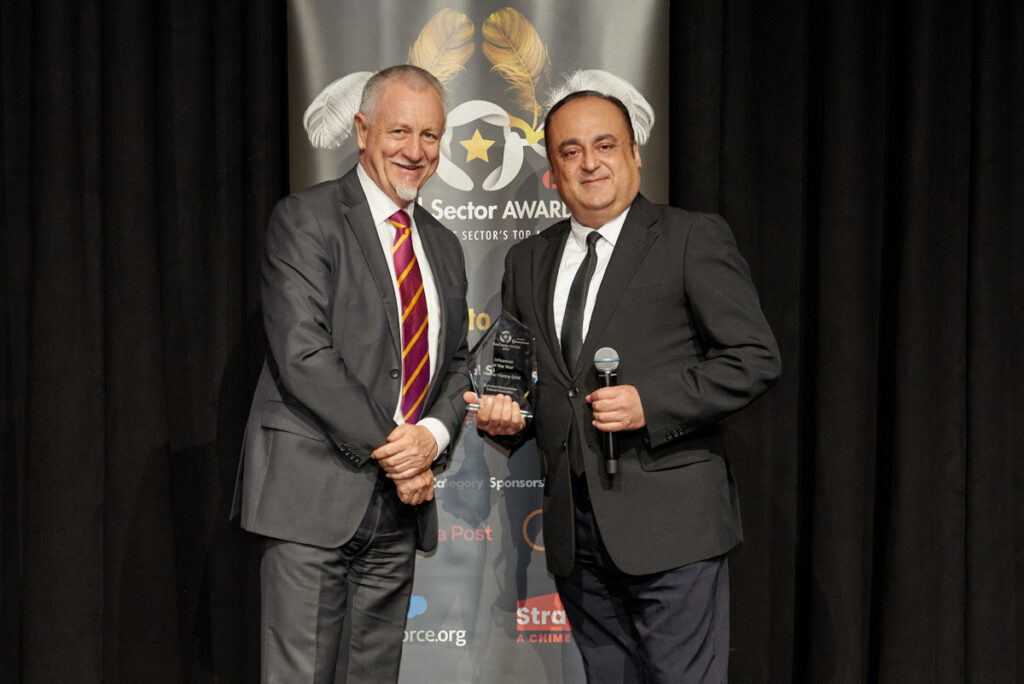 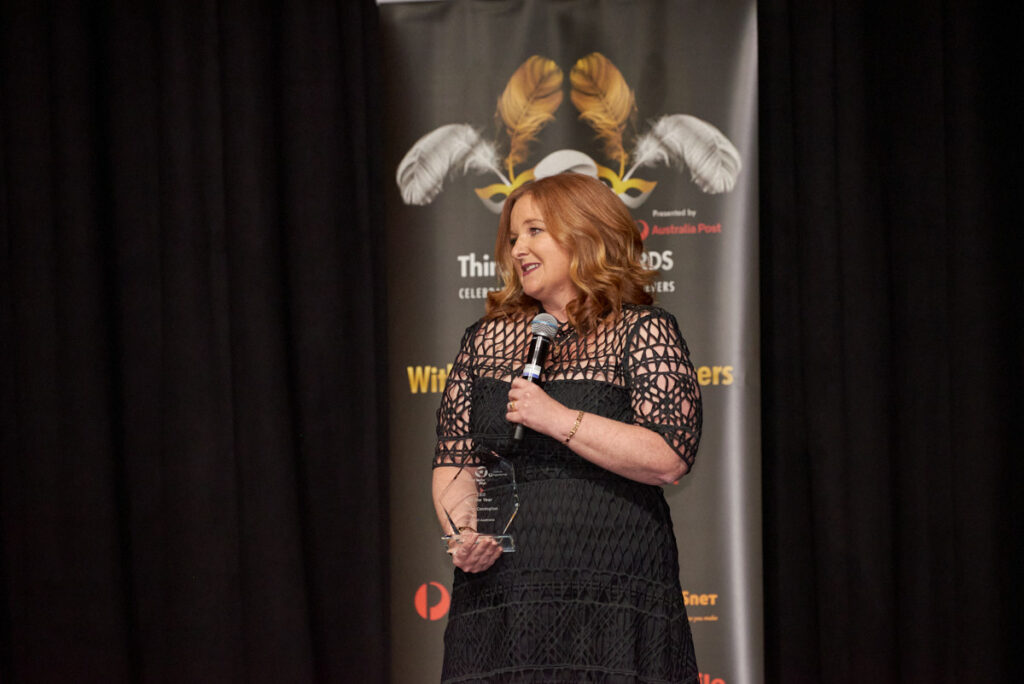 CEO of the Year Winner, Alison Covington of Good 360 Australia

The ceremony was held in conjunction with the Third Sector Live annual conference for leaders and decision-makers in the not-for-profit sector.